In 2013, a joint initiative between the Government of Singapore and World Toilet Organization led to Singapore’s first UN resolution, entitled “Sanitation for All”, calling for collective action to address the global sanitation crisis through the commemoration of World Toilet Day. The resolution was co-sponsored and adopted by 122 countries at the 67th session of the UN General Assembly in New York. On July 24, 2013, World Toilet Day on 19 November became an official UN day.

This year, the theme of ‘toilets and jobs’ focuses on how sanitation, or the lack of it, can impact on livelihoods.
2.4 billion people live without improved sanitation (World Health Organization (WHO)/UNICEF 2015). One in ten people has no choice but to defecate in the open (WHO/UNICEF 2015).

The global demand for water and sanitation services is worth over $50 billion (Freedonia 2013), so there is a massive demand waiting to be met. Treating sanitation provision as a long-term business opportunity, as well as a fulfilment of people’s rights, could help speed up
progress and attract investment. In the 2014 UN-Water Global Analysis and Assessment of Sanitation and Drinking-Water (GLAAS), less than 20% of participating countries have sufficient capacity to meet rural sanitation needs and even fewer of these countries have plans in place to redress this gap (UN-Water, 2014), which requires investments in education, curriculum development, and enabling environments.
Making it easy for people to set up sanitation businesses, as part of a bigger plan, will help entrepreneurs to flourish and could accelerate
progress. Particularly in the towns and cities of low-income countries, populations are growing fast and their need for toilets and waste removal is already desperate. Small-scale service providers could play a vital role in getting toilets to people quickly and beginning the transformation of slum areas (WaterAid 2016). 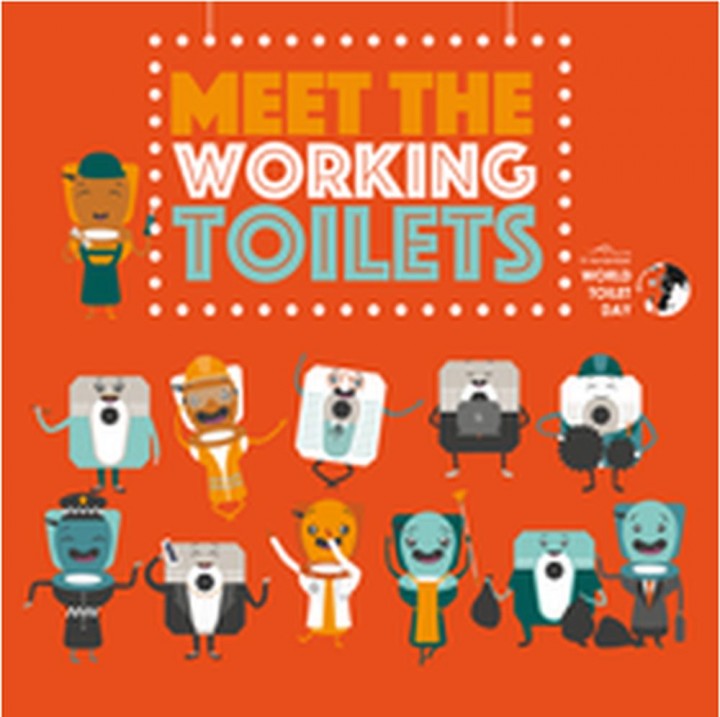