To support the feasibility study and design for upgrading the existing wastewater treatment plant, and fund the construction and construction management to upgrade the plant to a capacity of 6,550 m3 per day

- Construction of a new wastewater treatment plant to replace the old deteriorated plant to produce higher quality of effluent to be used for restricted irrigation.

- Commissioning and operation of the treatment plant is expected to start on December, 2015.

During construction, it was noticed that the flow received by the plant was lower than expected. In response to this, the existing main sewer line delivering raw sewage from Mafraq City to the plant was inspected and found to be deteriorated and 80 percent clogged. To prevent wastewater from penetrating into the ground and posing an environmental hazard, it was ultimately recommended to replace the sewage line.

In order to store treated water for use in irrigation, and to avoid flooding in wadi areas and water wells downstream, WAJ awarded a JD 2.1 million contract for the construction of a reuse system (a 90,000 m3 storage pond, pump station and irrigation pipeline network). The reuse system contract commenced on January 2015 and is scheduled to be completed in October 2015. 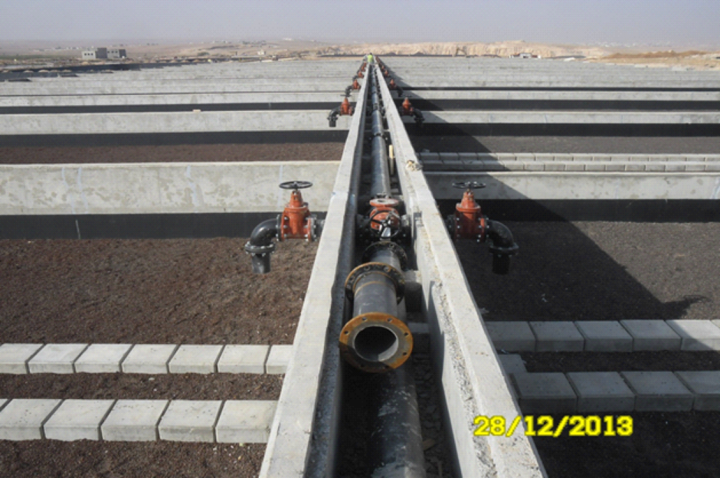 Commissioning and operation of the treatment plant is expected to start on December, 2015

- New units within the plant that will meet treatment standards for discharge into wadis and limited reuse in agriculture until 2025.
- Lower demand for scarce groundwater resources due to alternative sources of irrigation water for local farmers.
- Reclaimed water available for reuse by locals, helping them generate income.
- Better quality treated wastewater for irrigation of farms.
- Generator & Electrical Building – Control Panels
- Generator & Electrical Building – Control Panels
- Measures to prevent ground water contamination.
- A lower level of odors emitted from the plant through use of anaerobic ponds. 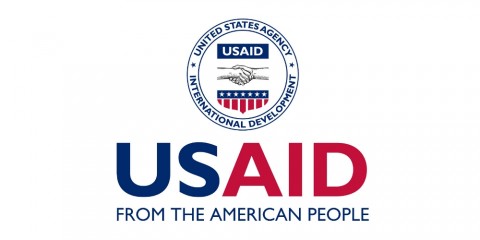