To improve The Water Authority of Jordan (WAJ) skills and capacities for the sustainable reduction of technical and administrative water losses.

The project comprises three fields of activity. These are being implemented in the district of Salt, which is located northwest of Jordan’s capital Amman in Balqa Governorate.

A concept is being developed for monitoring losses at a national level, which will support WAJ in further developing the political and institutional framework for reducing water losses. To this end, a national standardised method for collecting water loss data is being defined and implemented in close cooperation with the regional water utilities.

In addition, a monitoring concept is being created for the regional WAJ Balqa that will also be implemented in cooperation with this authority. At the same time, improved monitoring and more detailed reporting will strengthen the monitoring capacities of the relevant department at the supra-regional water authority.

Finally, technical measures to reduce water losses are also being implemented. An accurate water balance will first be generated for individual zones within the supply network using bulk water meters. This balance will provide precise information about technical water losses. The leaks in the supply system will then be repaired. In addition, the water pressure in these zones within the supply network will be reduced and stabilised at a constant value of between 6 and 8 bar in order to protect the infrastructure. 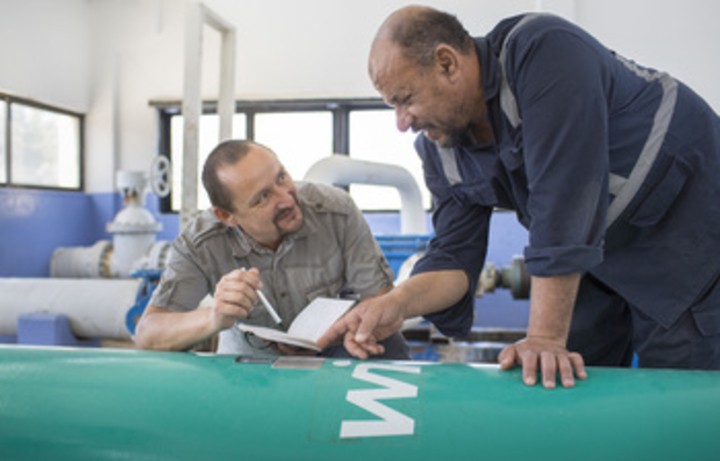 Jordan is one of the most water-deprived countries in the world. Water scarcity is increasing as a result of population growth, the arrival of refugees, economic development and urbanisation. The climate in Jordan is predicted to become drier, warmer and more extreme. As a consequence, the country’s scarce water resources will continue to be depleted in the future too, posing a threat to water security.

The population of Jordan has risen to 9.5 million within just a few years. In addition, Jordan has taken in over 655,000 officially registered refugees who have fled the civil war in Syria, and they must be ensured an adequate supply. The demand for drinking water has thus increased significantly. The Jordanian Government’s strategy for meeting the increased need for water is based partially on the reduction of water losses: the rate of losses is 51 per cent on average nationally, and even reaches over 70 per cent in the northern governorates, which have been particularly affected by the arrival of refugees. The authorities in these areas in particular are under increasing pressure to meet the demand for water supply and wastewater disposal services.

The high water loss rates can be ascribed almost equally to either technical or administrative factors. Technical (or physical) losses are the result of leaks in the supply network. Alongside leaks in the ageing infrastructure, there are also issues with disruptions in the water supply. As there is not enough water for a continuous supply, the supply is irregular and water is generally supplied on one day each week. The fluctuating water pressure places an additional burden on the water network and increases water loss. In contrast, administrative losses refer to the absence of documented water resources – due, for example, to theft, non-invoiced water supplies or inaccurate meter readings.

The capacities of the WAJ for the sustainable reduction of technical and administrative water losses remain inadequate.

Johannes Stork
Login to see the e-mail-adress of the contact person. 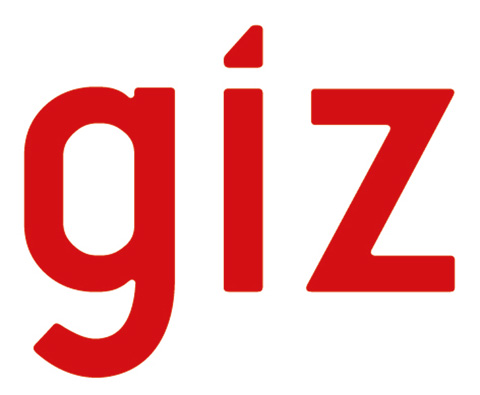 The Deutsche Gesellschaft für Internationale Zusammenarbeit (GIZ) GmbH (formally known as Deutsche Gesellschaft für Technische Zusammenarbeit (GTZ) GmbH is a federally owned organisation. It works worldwide in the field of international cooperation for sustainable development. Their mandate is to support the German Government in achieving its development objectives. It provides viable, forward-looking solutions for political, economic, ecological and social development in a globalised world.