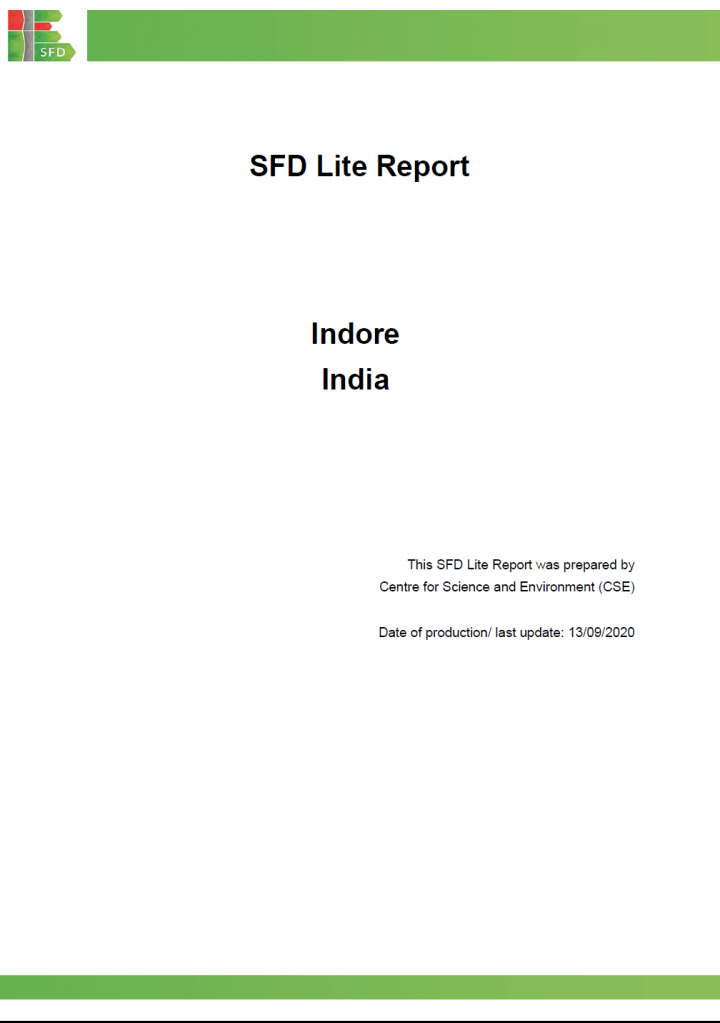 Indore, one of the fastest-growing cities of India, is the largest city of Madhya Pradesh, in terms of its population, with 841 people per sq. km. One of the 100 Indian cities selected under the Smart City Mission (urban renewal and retrofitting program by the Government of India to make cities sustainable and friendly for its citizens). Indore is also the financial capital and education hub of Central India. It is famous for its street food delicacies.

It is located at the centre of Indore District, situated on fertile Malwa Plateau at 22.7196° N, 75.8577°E. The city has 69 wards (old IMC limit) and is administered by Indore Municipal Corporation (IMC) for the provision of civic facilities. Indore has been declared as the cleanest city of India four times in a row under Swacch Survekshan (countrywide annual ranking mechanism for cities with respect to sanitation) 2017-2020.
According to census 2011, the population of the city was 1,964,086 and the total number of households was 462,075, spread across an area of 134 sq. km. In 2014, Government of Madhya Pradesh merged the 29 villages into IMC limits, thus increasing the jurisdiction of IMC over 280 sq. km and 85 wards with a population of 3,003,400. The old municipal boundary and current population is used for the preparation of SFD.