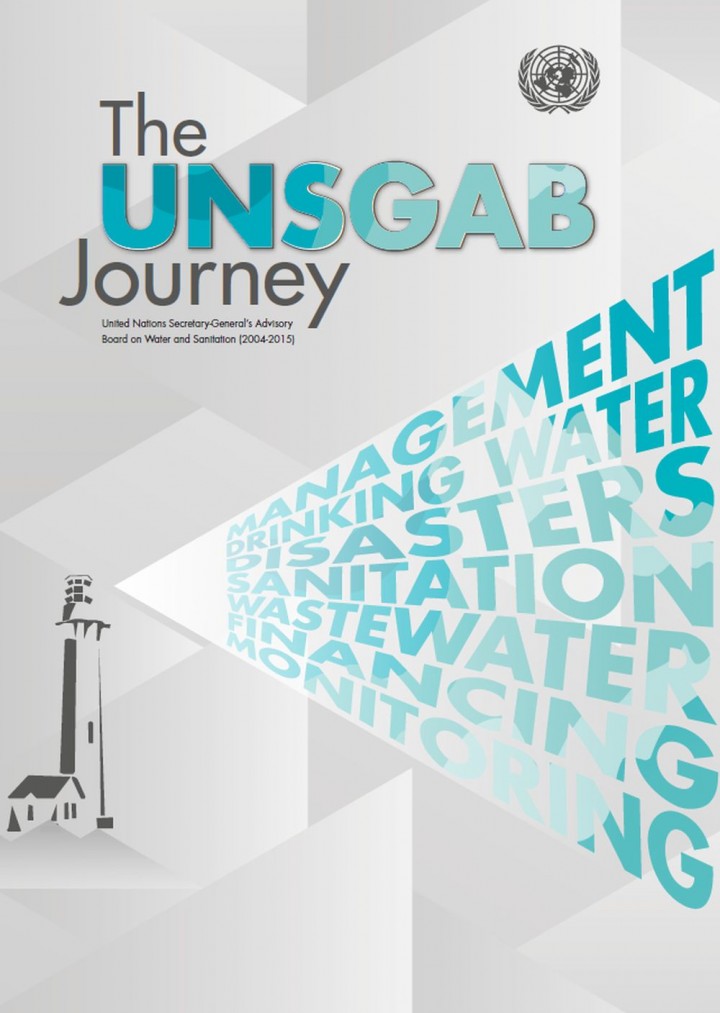 In early 2004, the then United Nations Secretary-General Ko Annan called on former Prime Minister Ryutaro Hashimoto of Japan to Devise and execute this idea: bring together eminent people to advise on how to solve the planet’s foremost water and sanitation troubles, suggest a handful of attainable recommendations and a concise plan of action, and then provide the high-level leadership needed to galvanize the international community into action on the Millennium Development Goal (MDG) targets for drinking water and sanitation.

We became known as UNSGAB, an international group of about 20 individuals who met a total of 25 times over the course of the following decade. Board Members were chosen by the Secretary-General’s office. These were diverse individuals with a wide range of experiences gained over two to three decades. They were all ready to work in a personal capacity, not to act as a representative for UN Member States or interest groups, and to use their networks and inuence to help the water Agenda move forward where it most needed the boost.

In a bid to ensure maximum eciency and impact, at the outset we decided that we would not write reports on the existing water situation, nor would we implement projects; other groups were already doing this. Rather, we would use Board Members themselves as the major Change agents, and we would work by pinpointing the changes needed on the part of stakeholders in the water sector. All Board Members worked without payment, our employers allowing us to contribute our time.

Eleven years have now passed, and UNSGAB has reached the end of its journey. Therefore it is time to take stock of what was accomplished, ponder how it was achieved, learn from successes and failures, and most especially, voice the unfinished business. Certainly, a lot has been accomplished, but the bucket of water challenges to be solved remains quite full, and the Board’s overwhelming concern is that much more has to be done. Hence, with this, our first and indeed only report, we are not yearning to sing our praises but rather to bequeath the lessons of our experience so that it may help others to follow suit. And so, in unison, one ultimate time, inspire to action.

As we set to work, the Board identied a series of transformational changes that required the most urgent attention, the pursuit of which, with a unied voice, could yield the most meaningful impact. Deep conviction that applying pressure on These transformational streams was going to improve people’s wellbeing, guided our work and actions throughout our tenure.

1. Build attention to water and sanitation: create the will to act now

3. Bring sanitation into the Mainstream

5. Catalyze better water resources management. IWRM and Nexus: within and between countries, across sectors

7. Promote protection and prevent death and damage from water-related disasters
.