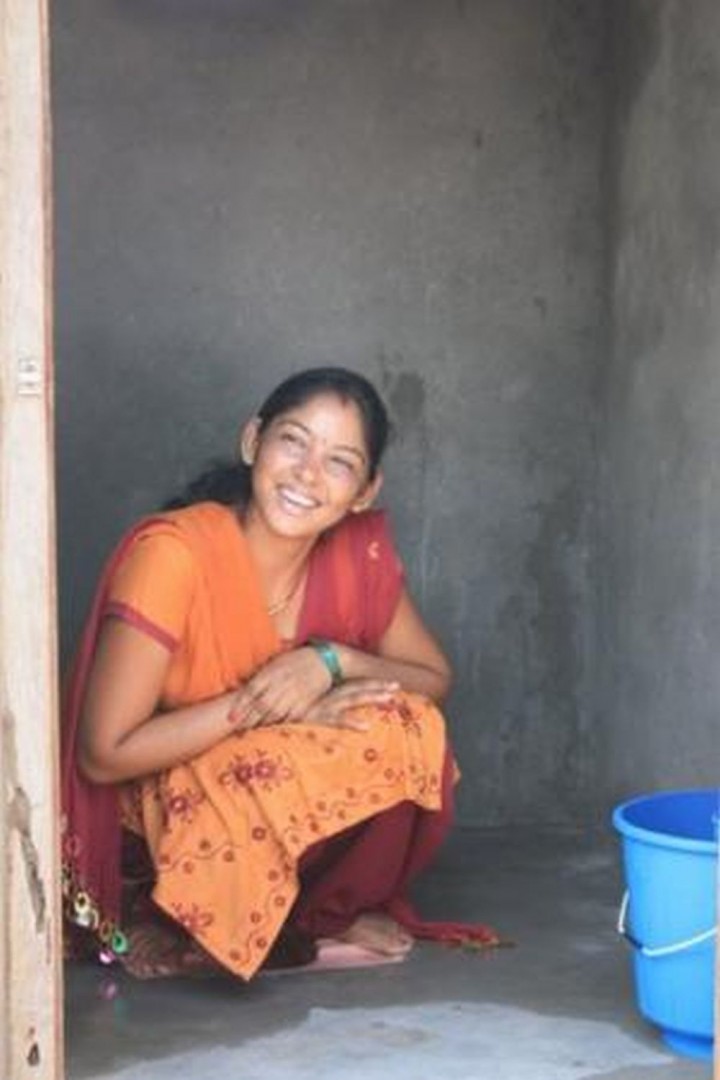 The article by Fiona Budge asserts that ‘Shit’ is still a highly sensitive topic across all cultures, which has led to diverse problems establishing programmes that aim to prevent Open Defecation. On basis of a case study in Nepal and theories of disgust this publication reflects on the reasons for the taboo state of the topic and possible solutions.

‘Shit’ is a highly sensitive, almost taboo topic across all cultures. Circumventing this sensitivity has contributed to the failure of many programmes aiming to prevent the practice of Open Defecation (OD). OD is the practice of defecating in the open, be it common or private spaces and may include fields, forests, bushes or bodies of water. It is believed that it is a cause of diarrhoeal diseases, which are the leading cause of morbidity and mortality among children in the world. In 2010, an estimated 2.5 billion people in the world had no access to adequate sanitation and approximately 1.5 million children per year die from diarrheal diseases. Additionally, loss of earnings, because of ill health or needing to care for others, has considerable impact on the socio-economic situation of millions of people. Disappointingly, evidence suggests that programmes aiming to prevent OD have limited success. The Community-Led Total Sanitation (CLTS) approach is, however, more successful. This article asserts that this can be attributed to the emphasis placed on the ‘power of shit’ and more significantly the disciplinary action of the ‘disgust’ it elicits. The latter aspect is permissible as it is being orchestrated by people who are well acquainted with the targeted communities. To reflect on the mechanics at work in CLTS, data gathered during a visit to Nepal, which served as a case study, as well as various theories of disgust are used. The theories presented in this paper illustrate the contradictory nature of disgust, and address both the tension and the consensus between the various explanations. This reflection is based on the premise that the power inherent in disgust is a result of the web that exists to connect its cognitive, visceral and social aspects. CLTS has realized this and is capturing this power as a strategy to discourage and prevent the practice of OD and eventually reduce morbidity and mortality.