During 2017, four reinvented toilet prototypes will undergo engineering testing in Durban, South Africa. The prototype Engineering Field Testing (EFT) program aims to conduct engineering testing of a number of toilet systems in the field in order to assess feasibility, durability and robustness in an actual community rather than in laboratory conditions. These prototypes were developed by selected grantees as part of the Re-invent the Toilet Challenge (RTTC) put forward by the Bill & Melinda Gates Foundation (BMGF).

EThekwini Municipality was selected as a suitable testing ground for four of the prototypes due to its track record of testing and implementing new sanitation technologies as well as the existence of strong relationships with communities and political leadership. In addition, the ongoing relationship between the Water and Sanitation Unit (EWS) within the Municipality and Khanyisa Projects allows for ongoing evaluation and research into the application of the prototypes in the field.

The project involved site visits to the areas earmarked for the proposed tests in eThekwini, status updates from the various partners, a workshop to discuss site selection, grantee needs, local resources and community engagement, as well as visits to local fabricators who could be used to build the systems or components of the systems. The PRG works closely with eThekwini’s Water and Sanitation unit (EWS) in the implementation of research that can improve the water and sanitation services both to the local community and on a global scale. International research partners involved are from Cranfield University in the UK, the Research Triangle Institute (RTI), the University of South Florida, and Janicki Industries, all in the USA.

This investment is a supplement to the capacity grant for UKZN that was given to prepare for prototype testing in Durban, SA.

A central element of the engineering field-testing programme will be knowledge creation, and as such allows for the training of three PhD students and nine Masters students, with the long-term goal of creating a robust talent pipeline to fill the void of expertise in this field. Capacity-building of local talent is expected to contribute globally, with PRG giving curriculum input around the world.

It is anticipated that, by the end of 2017, there will be five reinvented toilet systems in the field at different stages of testing in Durban, providing feedback on how to adapt the designs and engineer the systems for the environment and the end user. The various international research partners are contributing systems geared for different sites, for example community ablution blocks (CAB) or household use. 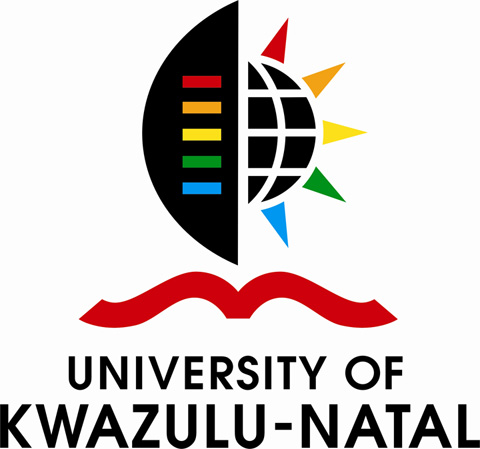 The University of KwaZulu-Natal was formed on 1 January 2004 as a result of the merger between the University of Durban-Westville and the University of Natal. The new university brings together the rich histories of both the former Universities. VISION: To be the premier university of African scholarship. MISSION: A truly South African university that is academically excellent, innovative in research, critically engaged with society and demographically representative, redressing the disadvantages, inequities and imbalances of the past.