The combination of a high faecal-related disease burden and inadequate infrastructure suggests that investment in expanding sanitation access in densely populated urban slums can yield important public health gains. No rigorous, controlled intervention studies have evaluated the health effects of decentralised (non-piped) sanitation in an informal urban setting, despite the role that such technologies will likely play in scaling up access.

Methods. We have designed a controlled, before-and-after (CBA) trial to estimate the health impacts of an urban sanitation intervention in informal neighbourhoods of Maputo, Mozambique, including an assessment of whether exposures and health outcomes vary by localised population density. The intervention consists of private pour-flush latrines (to septic tank) shared by multiple households in compounds or household clusters. We will measure objective health outcomes in approximately 1100 children (550 children with household access to interventions, 550 matched controls using existing shared private latrines in poor sanitary conditions), at 2 time points: immediately before the intervention and at follow-up after 12 months of latrine use.

Secondary outcome measures include soil-transmitted helminth (STH) reinfection (A. lumbricoides, T. trichiura, and hookworm by Kato-Katz and qPCR) in children following baseline deworming and prevalence of reported diarrhoeal disease (7-day recall). Tertiary outcomes include biomarkers for EED including neopterin, α-antitrypsin, and myeloperoxidase in stools; anthropometric measures to compute height-for-age Z-scores and other measures of growth in children; and salivary IGF-1.

Question 2: Do enteric infection risks and the effects of urban sanitation vary by localised population density?

We are using exposure assessment, faecal source tracking, and microbial transmission modelling to examine whether and how routes of exposure for diarrhoeagenic pathogens and STHs change following introduction of effective sanitation.

Ethics Study protocols have been reviewed and approved by human subjects review boards at the London School of Hygiene and Tropical Medicine, the Georgia Institute of Technology, the University of North Carolina at Chapel Hill, and the Ministry of Health, Republic of Mozambique.
Trial registration number NCT02362932

This project includes sanitation interventions in Maputo, in order to preserve the validity of the embedded trial. 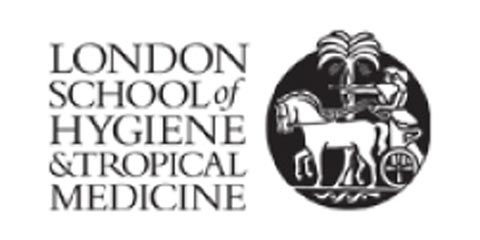