To design, build, and test a self-contained system that can pyrolyze (decompose organic material at high temperatures without oxygen) human solid waste into a type of biological charcoal (biochar) that captures and stores carbon.

In the Reinvent the Toilet Challenge (RTTC), researchers from all over the world are challenged to come up with a radical new technology for treating human waste, and eventually making it accessible for the whole world. Just treatment is not enough though; the solution has to be affordable, and has to produce valuable elements from the waste - either energy, clean water, nutrients, or all. Phase 1 of the RTTC was aimed at proving the feasibility of the technology; in August 2012, a working prototype of the biochar reactor was demonstrated at the Reinvent the Toilet Fair at the headquarters of the Bill & Melinda Gates Foundation. Together with Sanergy in Nairobi, the technology will be developed further to make it ready to process human waste on a large scale in Kenya.

The goal of this project is to design, build, and test a self-contained system that can pyrolyze (decompose organic material at high temperatures without oxygen) human solid waste into a type of biological charcoal (biochar) that captures and stores carbon. The design target of phase 1 was to deliver a proof of concept of the technology, towards the ultimate goal of processing two tons of human waste daily at a facility located in the slums of Nairobi. 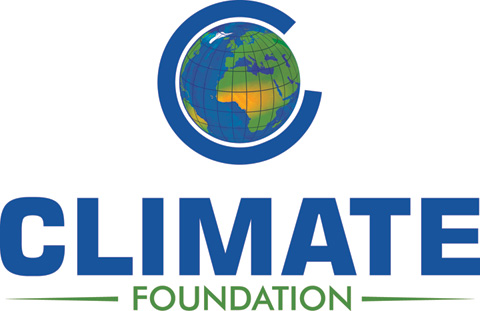 the Climate Foundation focuses on carbon sustainability in soils and oceans, including biochar sanitation infrastructure.